The Forest Stewardship Council (FSC) has suspended trading certificates in Russia and Belarus and will “block wood sourcing” from the countries for as long as “the armed violence continues in Ukraine”, it said on 8 March.

The decision is effective from 8 April 2022, the FSC said.

As a result, “wood and forest products from Russia and Belarus cannot be used in FSC products or be sold as FSC-certified anywhere in the world as long as the armed violence continues”, it said.

FSC will give forest management certificate holders in Russia the option of keeping this accreditation, but will give “no permission to trade or sell FSC-certified timber”, to continue to protect forests in Russia.

The certification body will publish further details on the implementation of this decision on 9 March, it said.

The Programme for the Endorsement of Forest Certification (PEFC) said on 4 March that all wood materials from the two countries would be considered “conflict timber” and could not be used in PEFC-certified products.

PEFC announced that all Russian and Belarusian material for which the due diligence system (DDS) has not been applied for after 2 March 11:55am eastern standard time is considered conflict timber and cannot be used in the PEFC chain of custody, or PEFC-certified or controlled sources.

Russian and Belarusian material already in storage within and outside both countries without the approved DDS will not be considered PEFC-certified.

Suspension of FSC and PEFC certifications will have a large impact on wood pellet and chip flows from Russia. Accreditation from either is a precondition for the sustainable biomass programme (SBP) certification required by almost all pellet and chip consumers in northwest European — Russia’s largest market for pellets.

The SBP said on 7 March that it was closely monitoring the situation in Ukraine, but has yet to comment following the FSC and PEFC suspensions.

The European market was already tight this winter, with the conflict in Ukraine likely to remove over 2mn t/yr of material. Russia exported 2.2mn t of pellets in 2021 — 89.9pc to Europe — and Belarus exported 528,000t, with most bound for the Baltic states and elsewhere in Europe.

European consumers had already started asking producers in the US and other regions for additional spot volumes, with some companies suspending trade with Russia despite the fact that sanctions have yet to directly target the country’s energy sector. But supply is still tight, with virtually no spot availability, and many utilities could opt to reduce generation, go offline, or increase coal burn at co-firing plants.

The impact of certification suspension will also be felt in Asia, and particularly in Japan, where utilities can only burn PEFC, FSC and SBP certified pellets to take part in the feed-in-tariff programme.

Japan imported 102,212t of pellets from Russia in 2021, up from 17,369t in 2020, as the biomass market continued to expand. And although Russia provided just 3pc of the country’s biomass imports in 2021, suspension of trade with the country could tighten the market further.

By John Cooper and Deborah Sun 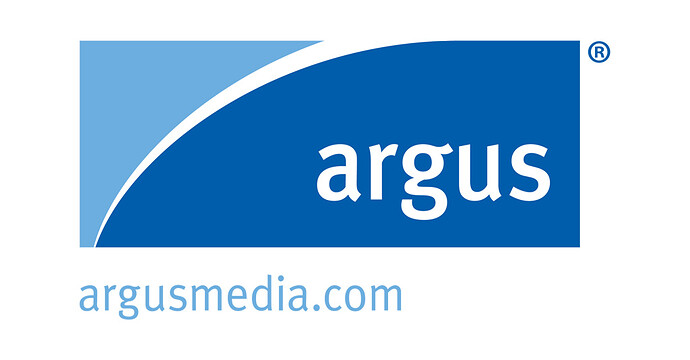 The Forest Stewardship Council (FSC) has suspended trading certificates in Russia and Belarus and will "block wood sourcing" from the countries for as long as "the armed violence continues in Ukraine", it said on 8 March.

These issues will also expand to the furtherance of black market forest products deals throughout eastern Europe and worldwide as these conflict commodities move through the market. I have notified the US Fish & Wildlife Service, the federal agency in charge of enforcing the 2008, as amended, Lacey Act to be on the lookout for Lacey Act violations for imports of forest products from that area of the world. Violators are not limited to the importers but anyone who buys conflict wood products can expect hefty fines and jail sentences.