Global count estimates Earth has 73,000 tree species – 14% more than reported | By the Guardian

There are an estimated 73,300 species of tree on Earth, 9,000 of which have yet to be discovered, according to a global count of tree species by thousands of researchers who used second world war codebreaking techniques created at Bletchley Park to evaluate the number of unknown species.

Researchers working on the ground in 90 countries collected information on 38 million trees, sometimes walking for days and camping in remote places to reach them. The study found there are about 14% more tree species than previously reported and that a third of undiscovered tree species are rare, meaning they could be vulnerable to extinction by human-driven changes in land use and the climate crisis.

“It is a massive effort for the whole world to document our forests,” said Jingjing Liang, a lead author of the paper and professor of quantitative forest ecology at Purdue University in Indiana, US. “Counting the number of tree species worldwide is like a puzzle with pieces spreading all over the world. We solved it together as a team, each sharing our own piece.” 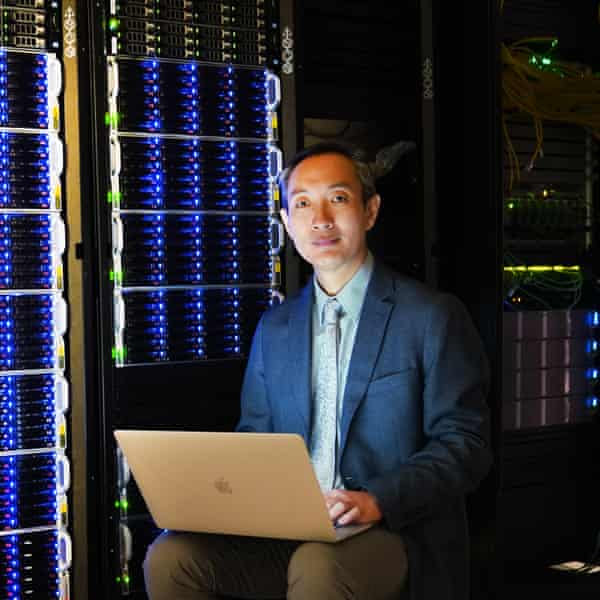 Despite being among the largest and most widespread organisms, there are still thousands of trees to be discovered, with 40% of unknown species believed to be in South America, according to the paper published in the journal Proceedings of the National Academy of Sciences (PNAS). Some of these undocumented species would probably have been known to indigenous communities but some, in the most inaccessible regions, may have never been found before.

The Amazon basin appears to have the highest diversity of tree species at local level, with 200 tree species a hectare. Researchers believe this could be because it is a warm, wet environment suited to supporting a wider range of species.

To estimate the number of unknown species, scientists used the Good-Turing frequency estimation, which was created by the codebreaker Alan Turing and his assistant Irving Good when trying to crack German codes for the Enigma machine during the second world war.

The theory, which was developed by the Taiwanese statistician Anne Chao to be applied to the study of undetected species, helped researchers work out the occurrence of rare events – in this case unknown species of trees – using data on observed rare species. Essentially, the code uses information on species that are only detected once or twice in data to estimate the number of undetected species. 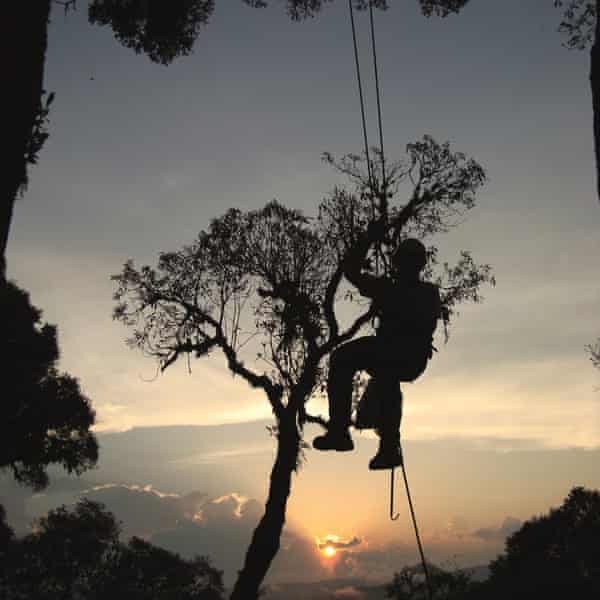 Scientists are worried many tree species will disappear before they have been documented.600×600 24.2 KB

Scientists are worried many tree species will disappear before they have been documented. Photograph: Picasa/Global Forest Biodiversity Initiative

There is no data on how the number of tree species may have changed over time, although many species are thought to be threatened with extinction due to deforestation and the climate crisis. Scientists are worried many will disappear before they have been documented.

Liang said: “We hope this paper will provide us with benchmark data so that we can know if the total number of tree species in the world has been declining, especially during our mass extinction event.

“We need to look at the forest as not just a carbon reservoir, or a resource for extraction; we should look at our forests as a habitat that contains tens of thousands of species of trees, and even a much higher number of flora and fauna – we need to pay attention to this biodiversity.”

After Arwen: how to think positive about the UK’s storm-devastated trees

Dr Ruth Mitchell, a plant-soil ecologist at the James Hutton Institute in Scotland, who was not involved in the research, said it showed that even for organisms as large as trees, new species were still being discovered.

“It is very exciting, yet at the same time concerning that we are losing so much biodiversity so rapidly that we don’t even know about,” she said. “This study highlights the incredible diversity within our forests, much of which is still out there waiting for us to discover.”

Martin Lukac, professor of ecosystem science at Reading University, who was also not involved in the paper, said: “The paper shows that almost half of the world’s tree species are in South America – this is a diamond-hard proof that we must not destroy the tropical forests there.

“The tree-species diversity took billions of years to accumulate in the Amazon,” he said. “It would be beyond reckless to destroy it inside a century.”

Find more age of extinction coverage here, and follow biodiversity reporters Phoebe Weston and Patrick Greenfield on Twitter for all the latest news and features

this is stunning! great find @Andrew_Gibson !