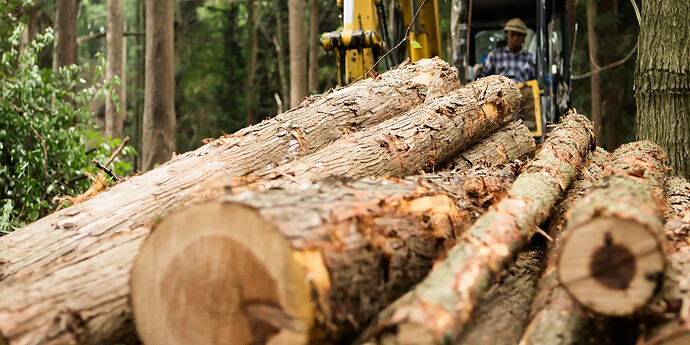 Housing starts jumped 12.2% in August to an annual rate of 1.575 million units, the Commerce Department said. Analysts expected a rate of 1.445 million. July’s data was revised down to 1.404 million units from 1.446 million initially.

Still, lumber prices jumped more than 6% to $512.60 per thousand board foot on Tuesday. The key commodity has swung above and below $500 for most of the month, driven by a slowdown in housing activity, a hawkish Federal Reserve, and fears of a US rail worker strike. Last week, mortgage rates also climbed above 6% for the first time since 2008.

“You can expect media attention after these numbers to focus on the 12.2% leap in housing starts, and more or less ignore the 10.0% plunge in permits,” he wrote in a note Tuesday. “But as a general rule, when starts and permits move in opposite directions, trust the permits numbers, which lead and usually are less noisy.”

So far this year, lumber prices have lost more than 50% and remain well off their all-time high of over $1,700 per thousand board feet reached in May 2021.

The key building material has been under pressure as the housing market slows while an inflation-fighting Federal Reserve continues an aggressive campaign of rate hikes. And the Fed is expected to raise benchmark interest rates a further 75 basis points at the central bank’s policy meeting this week.