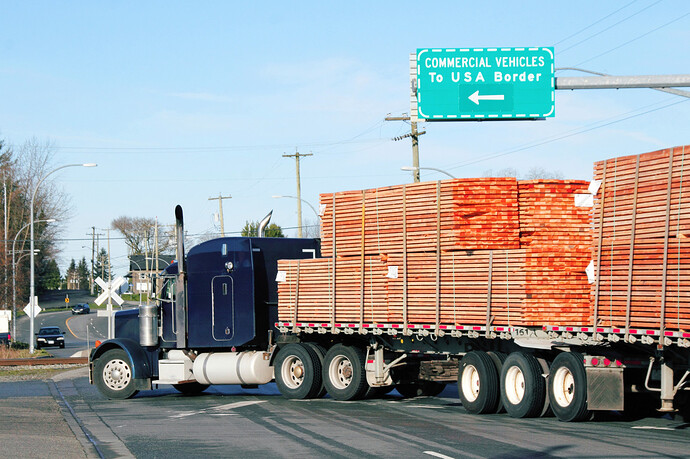 The U.S. Department of Commerce issued its final determination in the third annual review of softwood lumber imports from Canada. The total duty rate of 8.59% confirms yet again that Canadian lumber imports are unfairly traded into the U.S. market, said U.S. Lumber Coalition in a statement.

U.S. sawmills have invested heavily to expand capacity since the trade cases were filed in 2016. The domestic industry has produced an additional 15 billion board feet of lumber through 2021, averaging 3 billion a year of additional output. This is enough lumber to build over 1 million single-family homes.

The U.S. Lumber Coalition supports the continued enforcement of the U.S. trade laws to strengthen domestic supply chains by allowing American companies to invest and increase the overall supply of made-in-America lumber and will continue to aggressively pursue the enforcement of the trade laws.

The U.S. industry remains open to a new U.S.–Canada softwood lumber trade agreement if and when Canada can demonstrate that it is serious about negotiations for an agreement that addresses Canada’s unfair trade practices which are harming U.S. producers, workers, and timberland holders. Until then, the U.S. Lumber Coalition fully supports the continued strong enforcement of the U.S. trade laws to address Canada’s unfair softwood lumber trade practices.